We make beautiful rings! Our Studio is open Tuesday to Saturday and bookings are essential. Please book your appointment here. 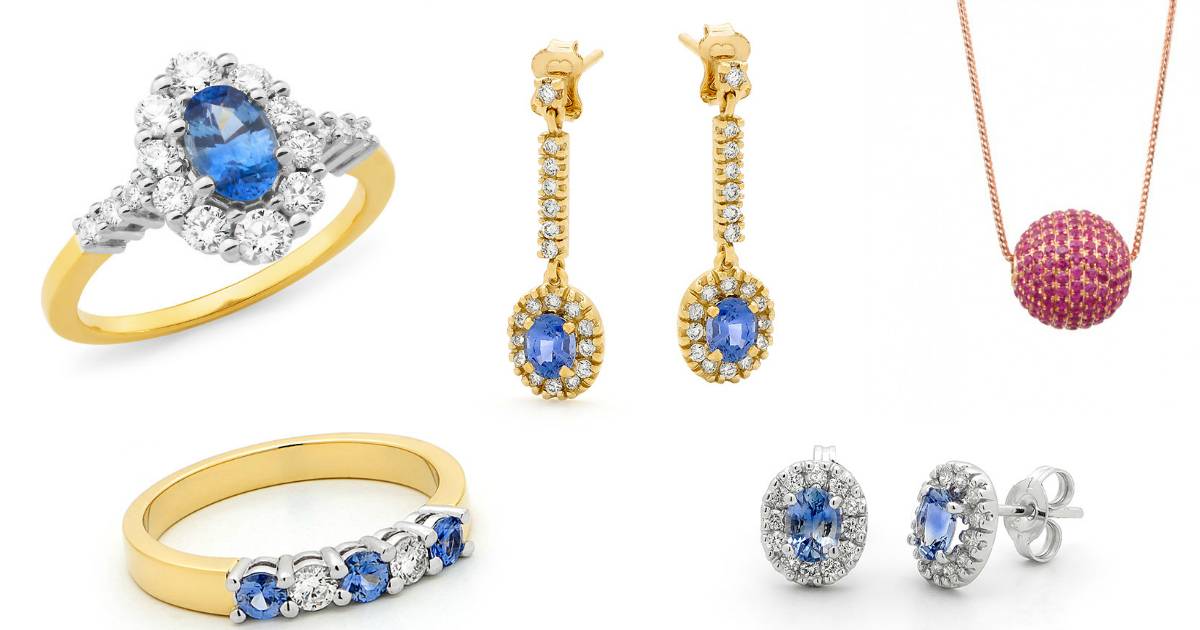 Bold, beautiful and blue, the sapphire is a striking gemstone that September babies are lucky to call their own!

As a feature of many jewellery pieces, from earrings to engagement rings, the sapphire is considered one of the most popular choices when it comes to coloured gems. It is also the second most durable stone after the diamond.

Andrew Mazzone said that while the sapphire is considered the ultimate blue gemstone, it actually comes in every other colour except red, which is the ruby.

“Many people don’t realise that the sapphire comes in a range of beautiful colours, from a delicate light pink to bold yellows and greens. These coloured stones are commonly referred to as fancies,” he said.

The most sought-after fancy sapphire is a gorgeous salmon colour known as Padparadscha, however these are very rare and hard to come by!

The sapphire is a popular engagement gemstone, and in recent years has been made famous thanks to Catherine, the Duchess of Cambridge. 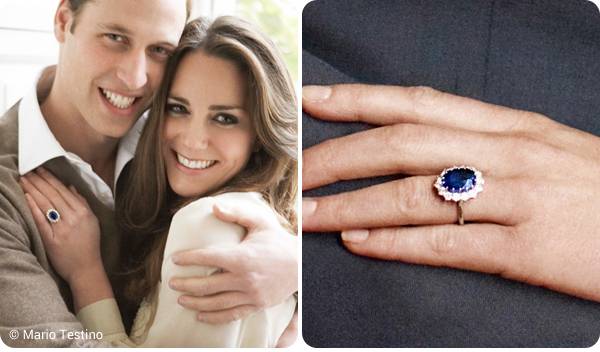 Prince William proposed to Catherine in 2010 with the above jaw-dropping sapphire ring, which was formerly his mother Diana’s.

The sparkler features a huge 12-carat oval blue sapphire, surrounded by 14 round diamonds, set in white gold. We think it would be pretty hard to say no to that, right ladies?

Originally the Sapphire was the traditional stone given by Royalty to their betrothed at their engagment. Then half way through the 19th century diamonds were introduced as an alternative and the rest is history. Commentators say the gem became a symbol of royal love again when Princess Diana received it in 1981, and has continued to grow in popularity since.

In the Middle Ages, the sapphire was said to protect those close to the wearer from harm, plus represent loyalty and trust. Since then, it is known for honesty, wisdom, integrity, loyalty, trust and purity – so we can see why it is so popular among the royals!

It is also said to encourage self-discipline, focus the mind, and channelling higher powers. As the traditional wedding anniversary gift for the 5th, 45th and 70th jubilee wedding anniversaries, it seems very fitting given its many meanings.

At Andrew Mazzone Design Jewellers, we have a range of stunning sapphire pieces – from the deep blue colour, to yellows and pinks. A selection of our favourites is below: 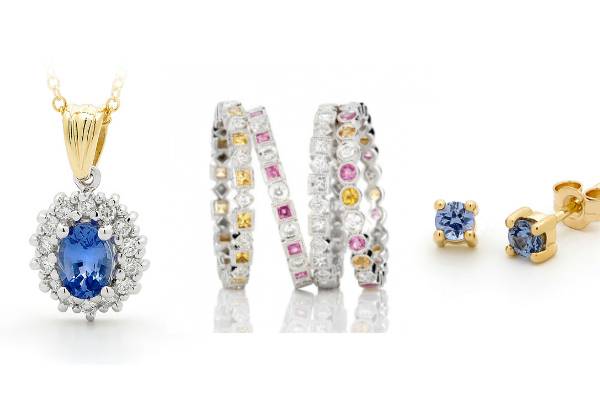 With so many gorgeous choices in store, there’s no reason for September babies to have the blues this month! Remember, if blue isn’t your choice of colour, the wide range of sapphires available make for a great personalised piece.

To celebrate the striking birthstone’s month, mention this blog during September 2017 to receive 20% off all of the stunning sapphire jewellery sold in Andrew Mazzone Design Jeweller. Regardless if you’re born in September or not, you can still take advantage of this offer, so why not treat yourself?

Click here to locate our Adelaide jewellery store and to view our opening hours.

or click the relevant link below to submit an enquiry online.

Bookings are essential on Fridays & Saturdays please.
To book your appointment contact us on 08-8223-5447, info@mazzone.com.au or via our make an appointment website form.